The Roberto Verino exhibition was first presented at the Museum of Costume in Madrid and later was transferred to New York, in 2007 coinciding with the 25th anniversary of the designer in Fashion. The exhibition presents a selection of fifty models that reflect perfectly the design and aesthetics that characterize the universal Galician designer.

"Roberto Verino 25 Years of Fashion at El Corte Inglés" had its first stop in El Corte Inglés de Marineda in A Coruña, and was then hosted by El Corte Inglés de Santiago de Compostela. Due to the great public acceptance, the exhibition will tour several cities in the Spanish territory. New dates and cities will be announced soon, so if you are in Spain do not miss this unique opportunity to enjoy the work of one of the ambassadors of Spanish Fashion worldwide. 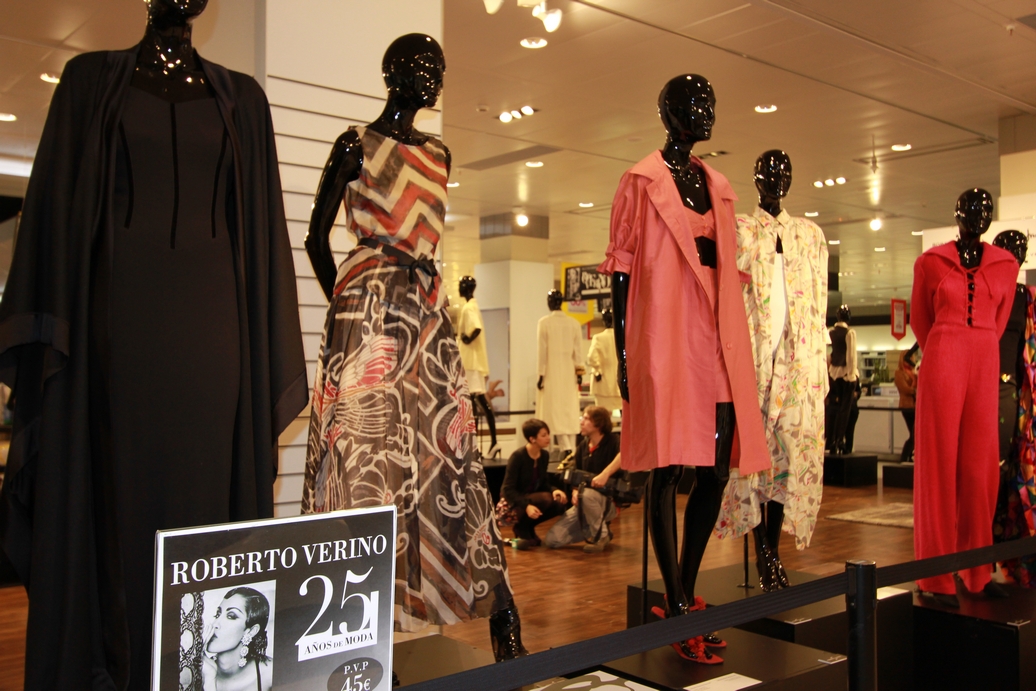 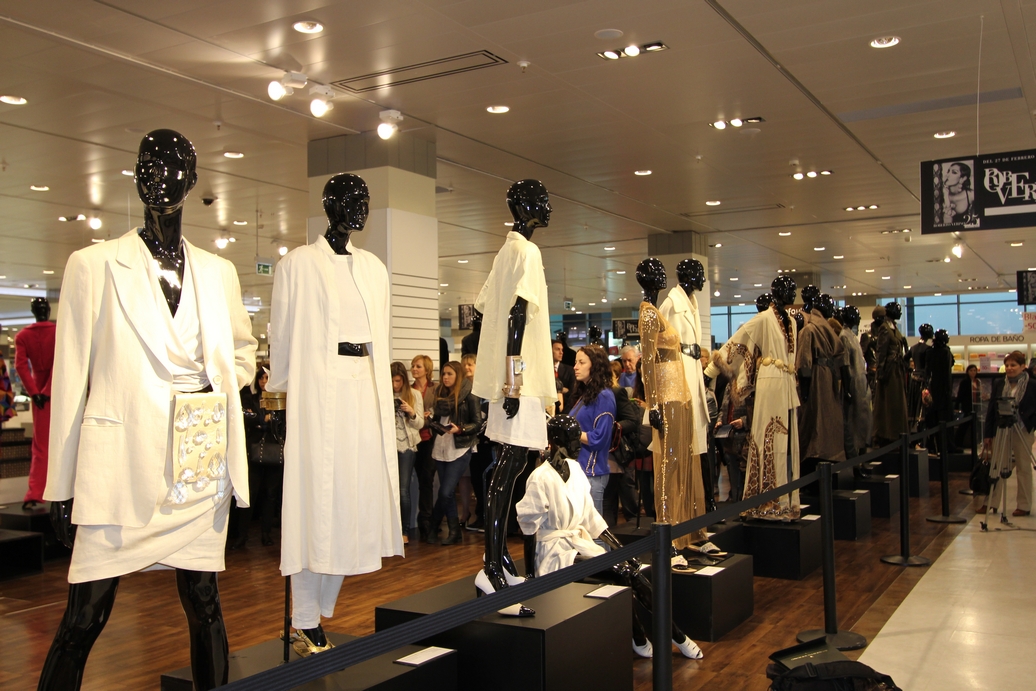 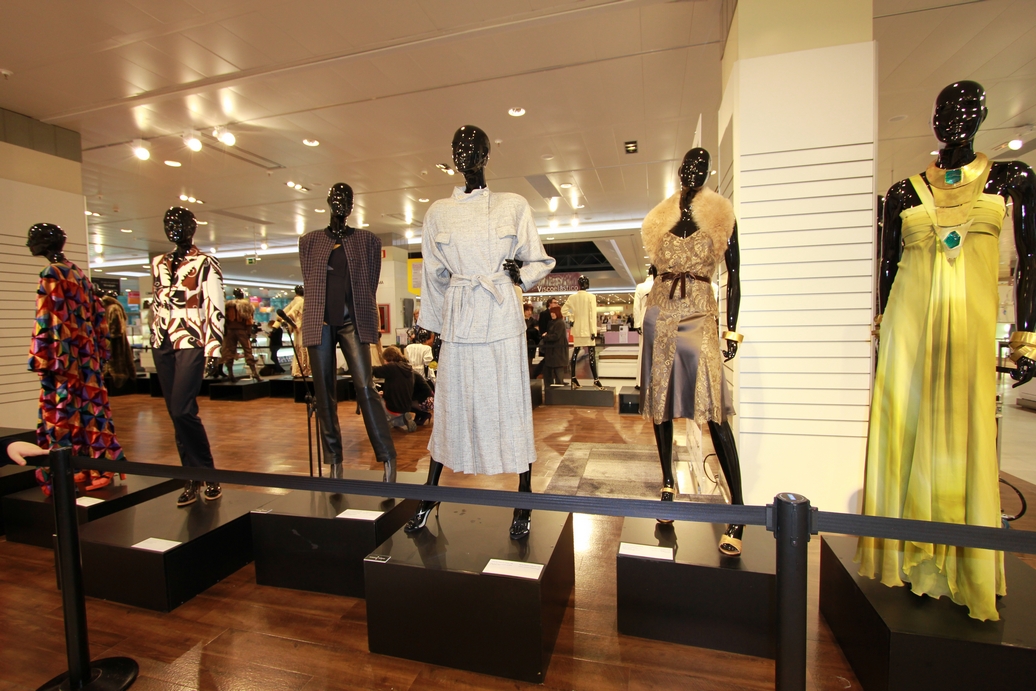 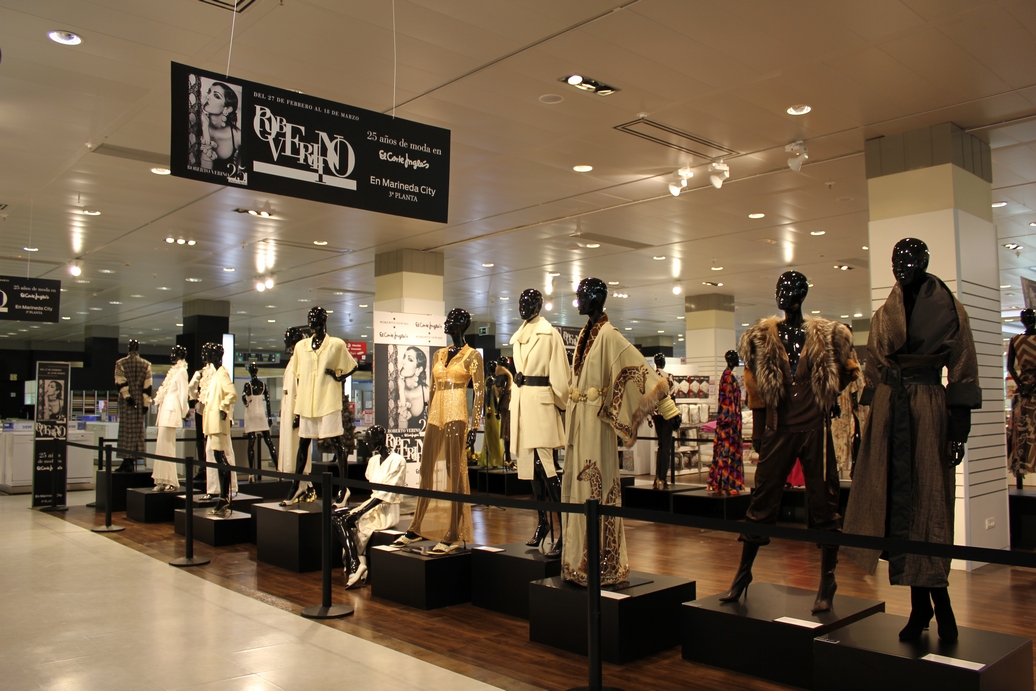 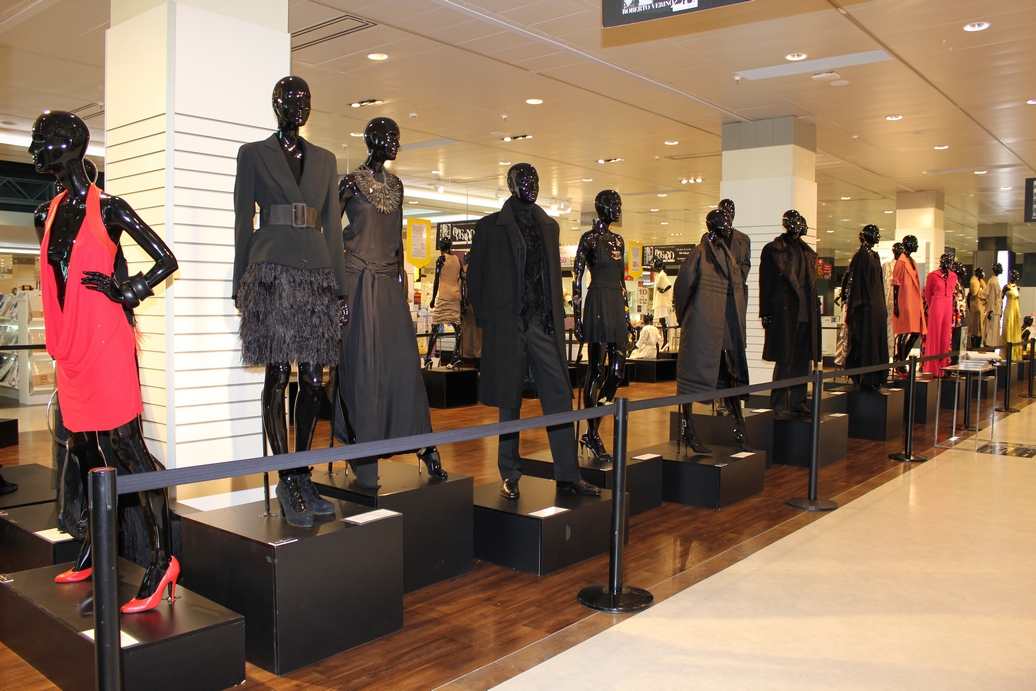 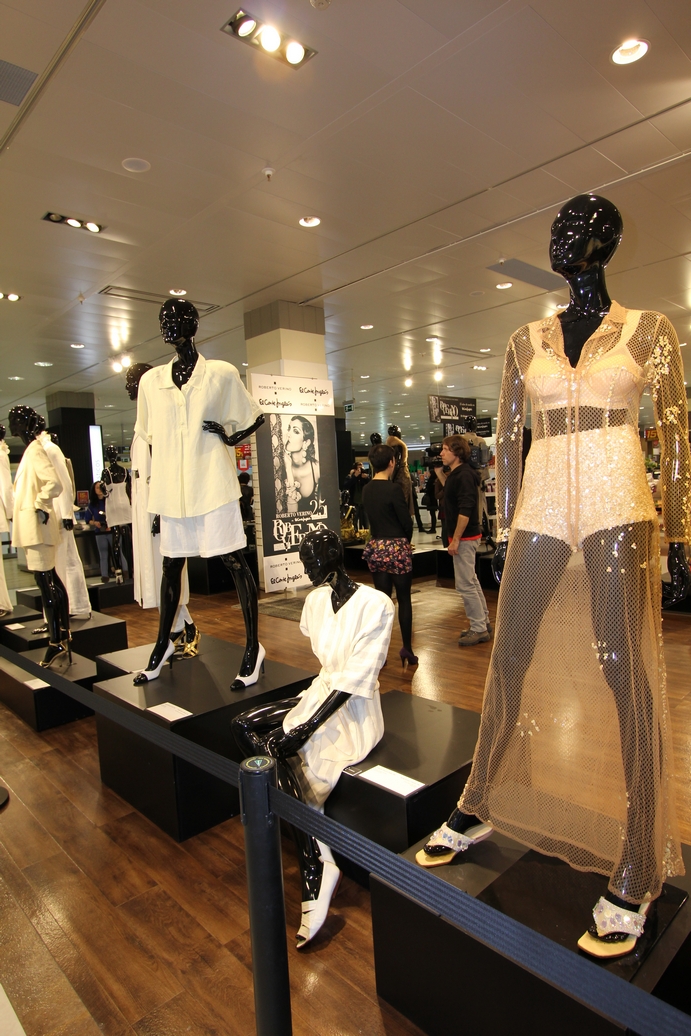