The weeks went by and the Fall season was becoming increasingly ever present. Before they realized it, the London sky had turned amber and the streets were covered with fallen leaves. 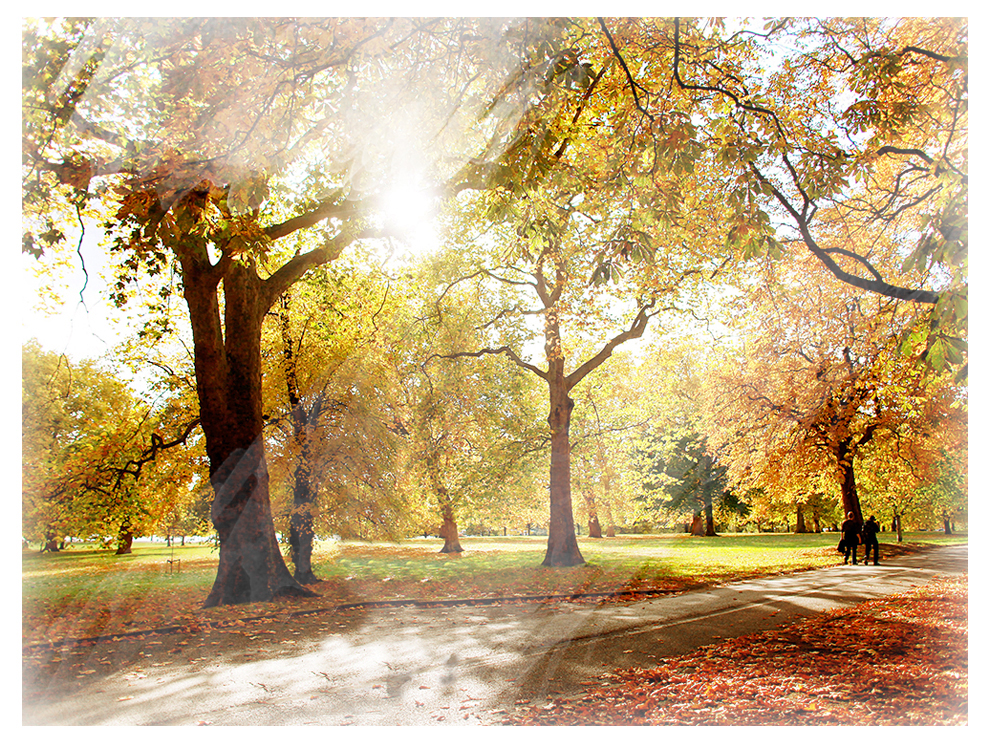 Fridays are informal at the office, so he put on a gray vest without a tie. The color highlighted his eyes and illuminated his face. She was waiting for him in her office. They had arranged to meet at the end of the day to eat with friends. He knocked twice on the door and there she was, with her high neck sweater and her hair down. She could not help but break into a broad smile. 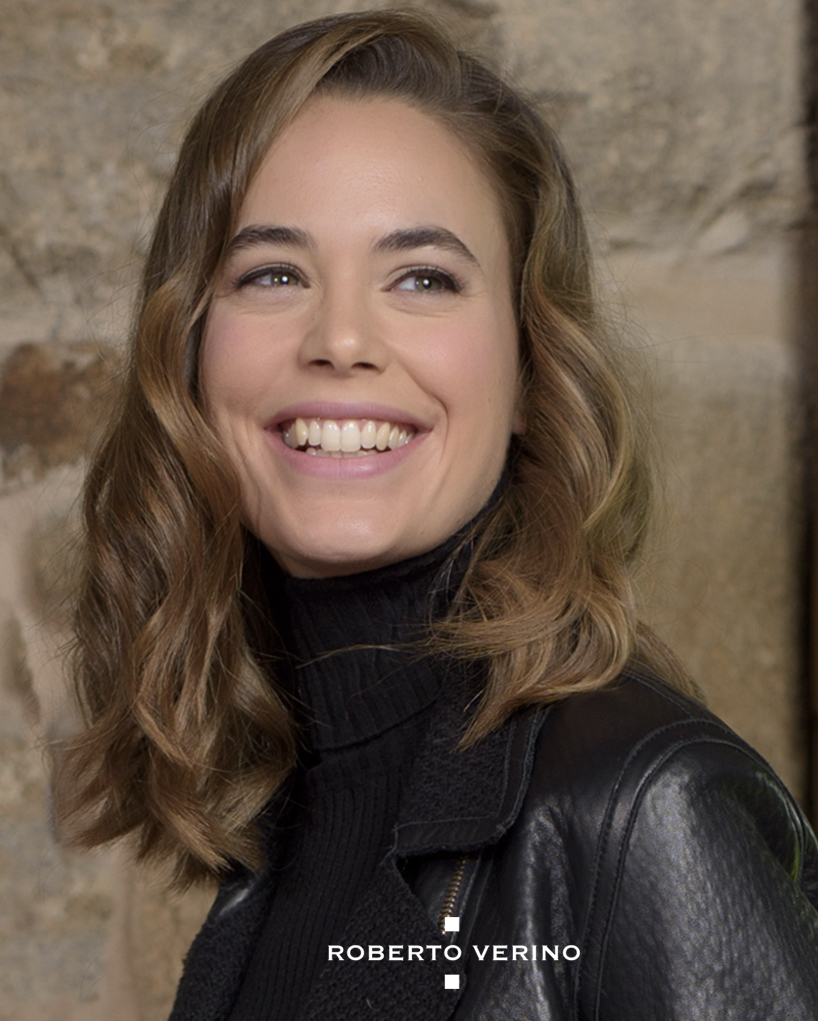 He blushed a bit. She slipped on her black jacket and they left, holding hands. You could hear the click-clack of her heels as they walked down the hallway. This is how they began a week-end which would take them very far. 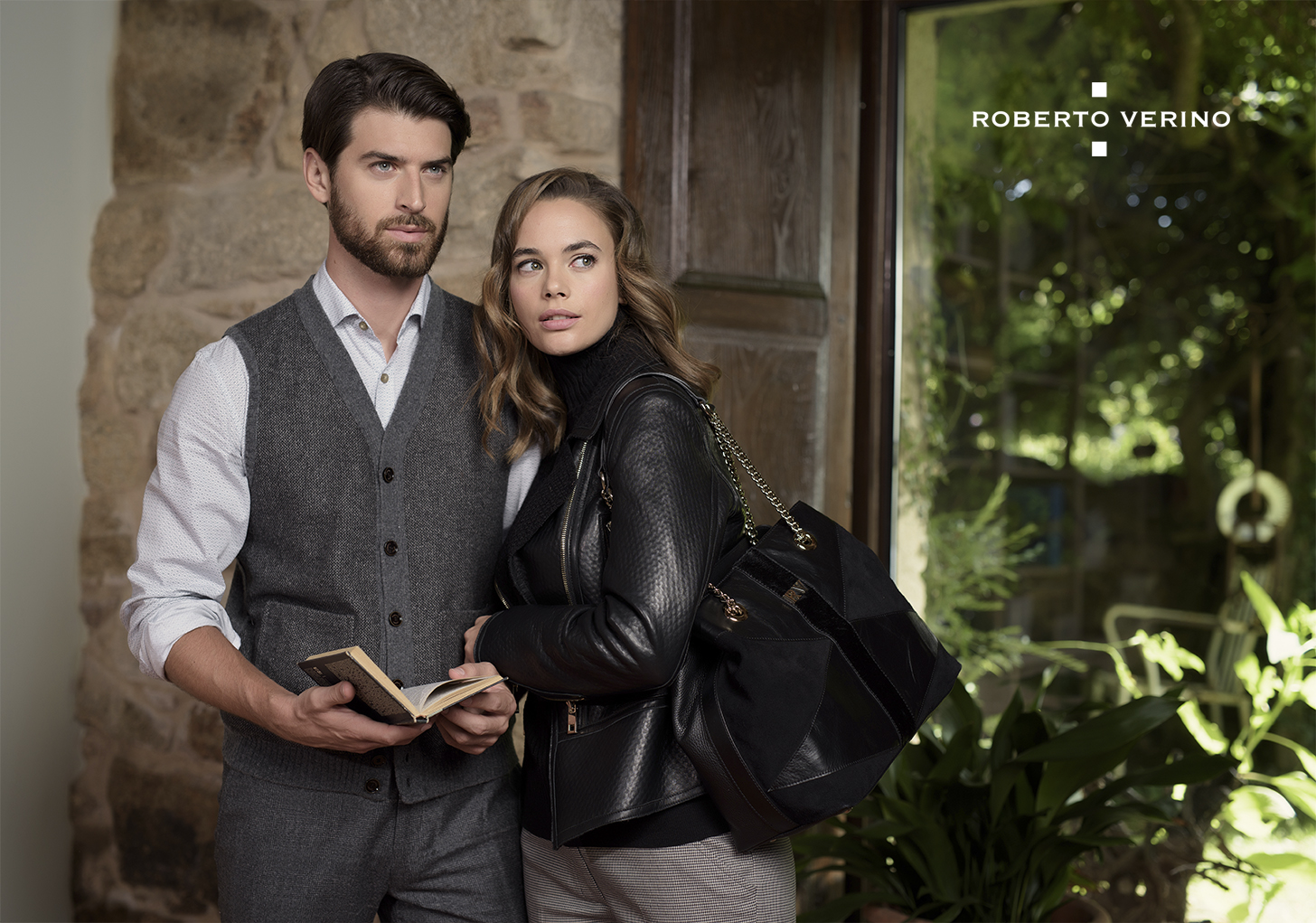 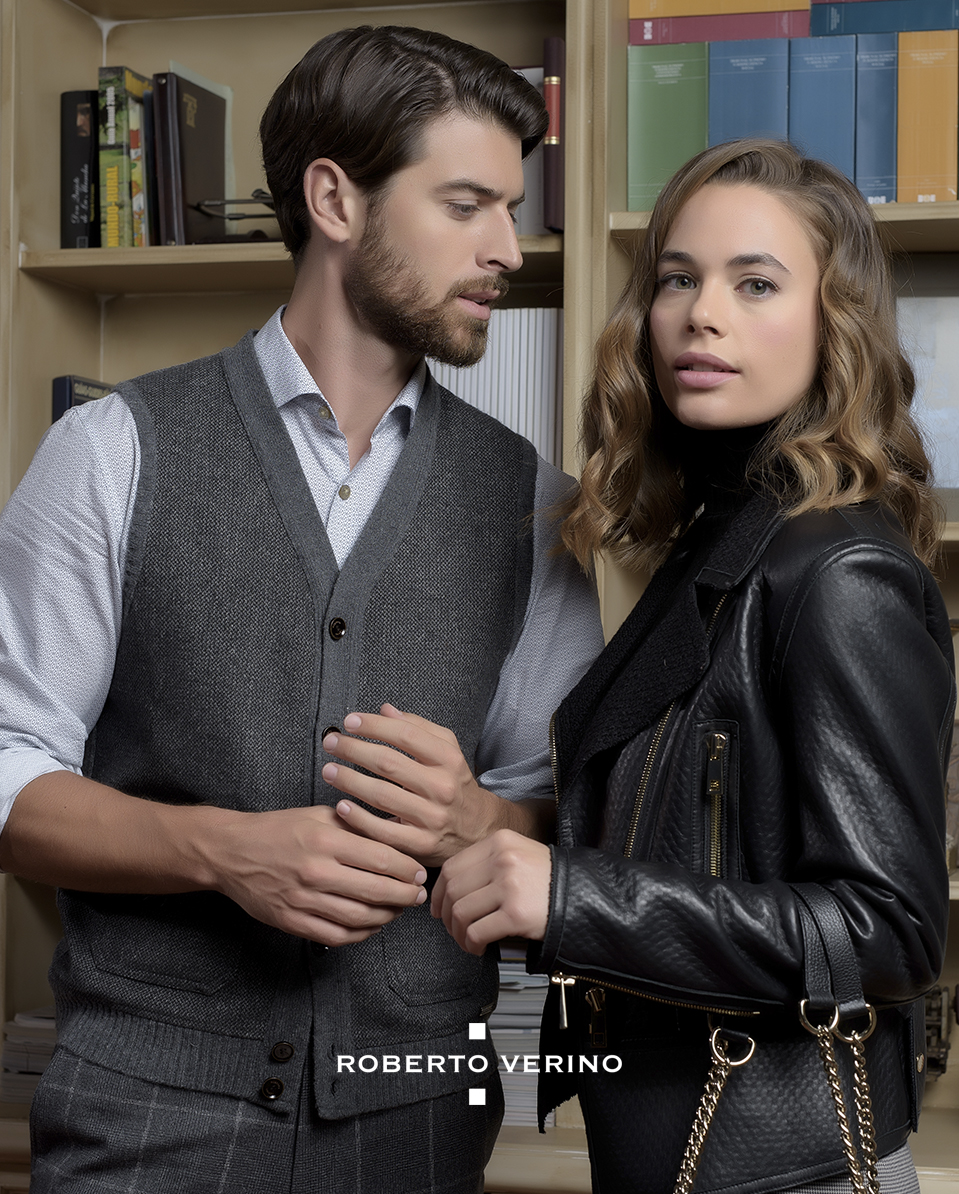