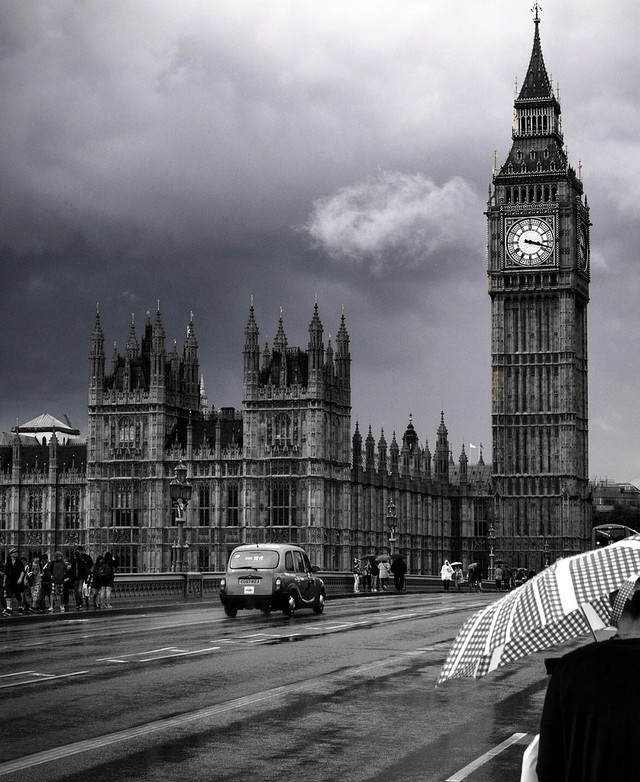 It was an afternoon in September. The sun was setting and the city grew quiet.  A last-minute delivery.   An unexpected meeting.  And they coincide.  They coincide like two pieces in a puzzle. He with his suit and designer tie.  She with her checked skirt and her unique way of walking.  They barely looked at each other.  But then they smiled. And finally, two coffees to go.  She was sure of herself but very refined at the same time.  The way she pushed her hair back behind her ear proved it.  He was a man true to his principles and meticulous. The knot on his tie was perfect. 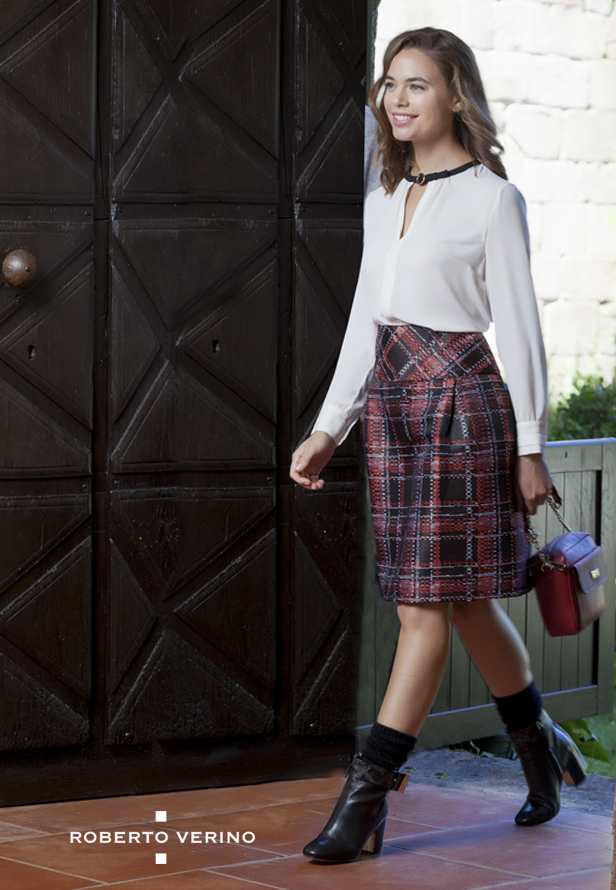 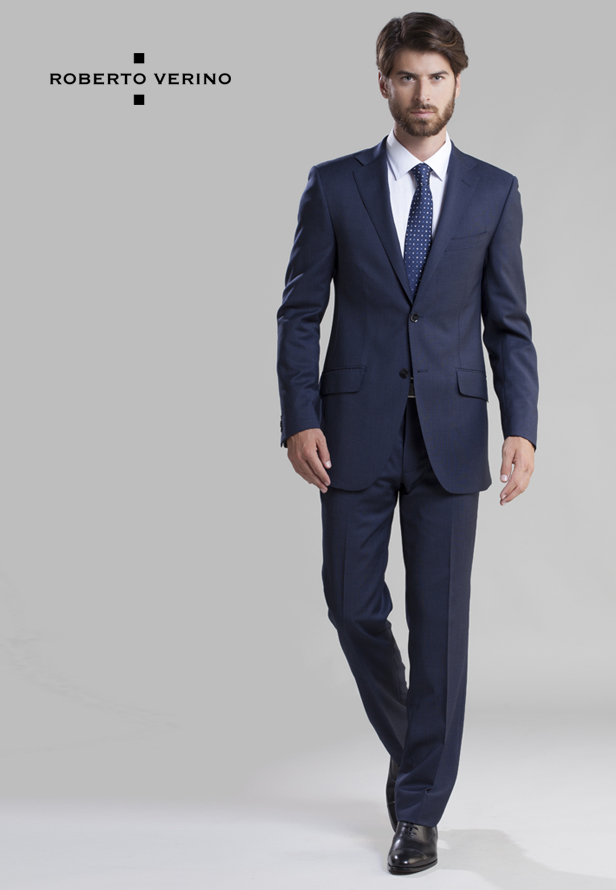 It began to rain.  Both took refuge under the same umbrella.  And there, so close to one another, they felt drawn together by an inevitable destiny. Destiny that had stopped their watches so that they could meet.  That destiny which creates special encounters.  And re-encounters. And under that umbrella on the historic streets of London, everything began. 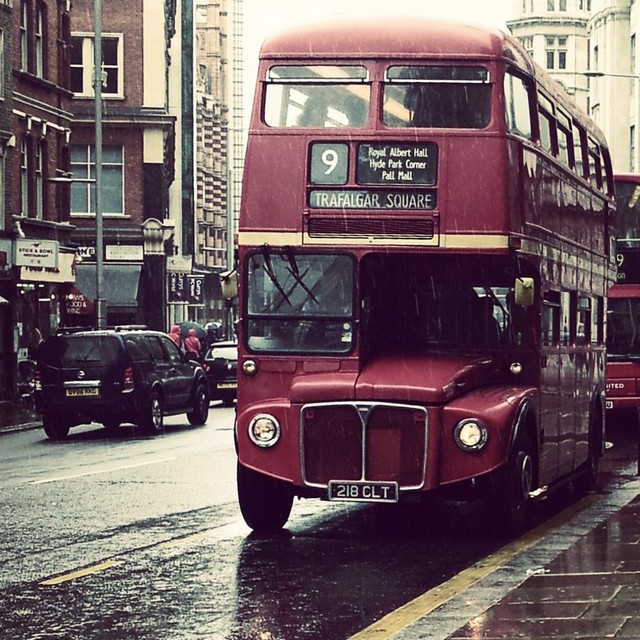