Echanove and Verino share their passion for wine in ‘Special Seduction' 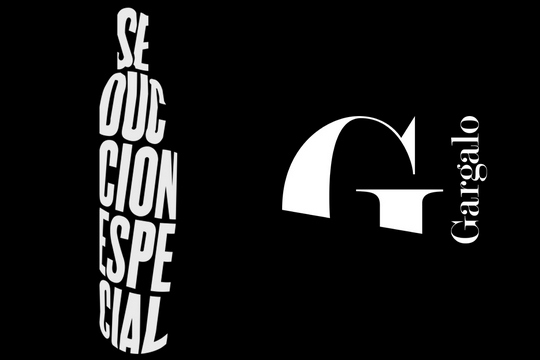 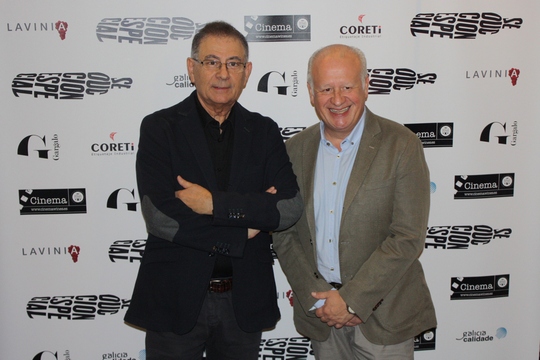 This special edition is presented in a wooden box with three bottles of Terra Do Gargalo from 2013 lees of the Monterrei Certificate of Origin and another three from Cinema vintage 2010 of the Ribera del Duero C.O. It marks the fusion of Cinema and Fashion, and of Red and White, which Lavinia will offer exclusively, in a limited production (400 units). 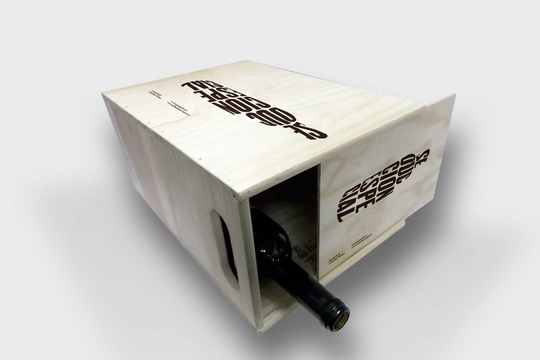 “Seducción Especial” was presented by Roberto Verino, the owner of Gargalo, and Juan Echanove, a partner in Cinema Wines, both of whom concurred in highlighting the complementary nature of these wines. “The Támega gorges and the Castilian plains pressed their wines with care and modesty, respecting their traditions while setting their sights on the future; these are and always will be the essential guidelines through which we offer you our ‘blood’. Black and white blood. Ying and Yang”, explained Juan Echanove.

The actor revealed how this project began and how it emerged from the common bonds existing between both men and their mutual passion for wine. “Before combining our wines in a single box, Roberto and I sat down together in order to get to know each other better. Smiles led to laughter and we decided to let both wines become entwined on the lees which are born in Monterrei, then roll down south on the peninsula, until they slip into a perfect “marriage”, in the peaceful waters of the Duero river as it flows past Valladolid”.

Designer Roberto Verino, in turn, expressed his satisfaction at being able to talk about wine and “his philosophy about wine” in such a “respected temple” as Lavinia. “Wine, as you all know is a miracle which someone –I still don’t know who that someone was - defined so well in that simple yet wise phrase: ‘God made grapes, but Man invented wine’. I have reached the conclusion that indeed wine is an invention of Man, but if you become a little distracted, the gods will steal it away from you. “So let us eat, drink and be merry … and you will see how the unmistakable signs– call them angels, fairies or Galician meigas— begin to surface and bring us that much closer to heaven”. 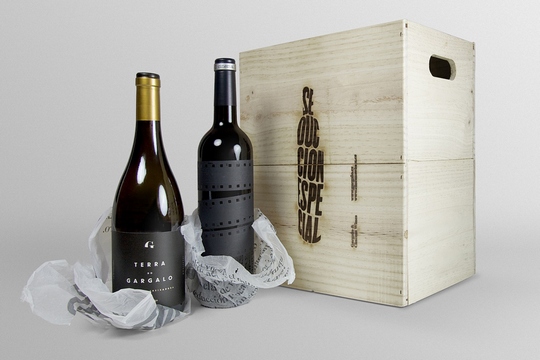