Oporto, or Porto in Portuguese, is one of the most important cities in Portugal. Due to its demographic, industrial and cultural significance, it is considered the “Capital of Northern Portugal”.

Like many European cities, Oporto is an old city, possessing a great deal of historic heritage. In fact, UNESCO has recognized its old quarter as a World Heritage Site so you should be sure to include it on your list of cities to be visited.

Roberto Verino has included this city in his international “adventure” and opened a new store (under a franchise) in the summer of 2013 in the spectacular Mercado do Bom Sucesso, the Old Market building.

Roberto Verino’s store enjoys a very strategic location within the market, on the main floor, near the stairs and with a large diaphanous area that makes it highly visible from any point of view. 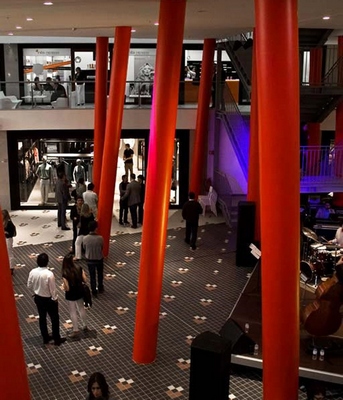 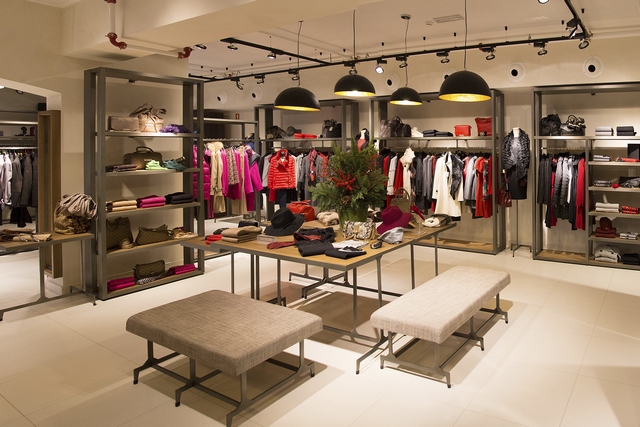 The premises, with a highly characteristic décor, respect the Market’s typical pillars, beams and corbels, which in turn have defined its general distribution: a separate sector for men and another for women connected by a common multipurpose entrance. A refreshing and relaxing central area is thus created between two large pillars, forming a kind of “public square” in which to pause before continuing your visit to the store.

The pure and simple furnishings are arranged in a strategic manner around the store’s perimeter in order to suggest possible itineraries to follow that effectively highlight the different garments on display.

Do you want to get a better look at our Oporto store? Click on play.