From 21 to 24 November Madrid hosted the second edition of the Campaign for Wool; Roberto Verino could not turn away from this fantastic initiative. 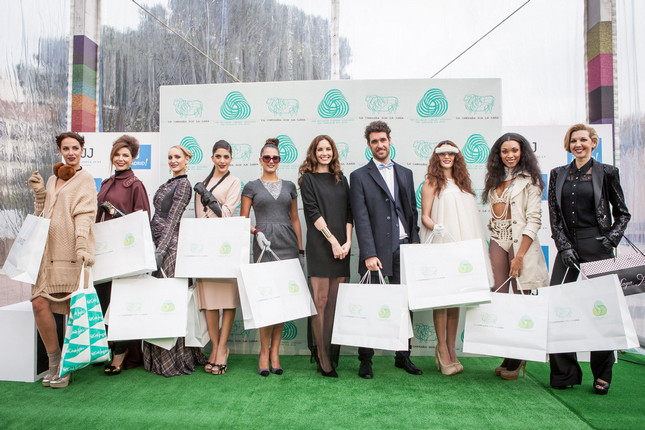 The starting signal was given by the event's International Director, Mr. John Thorley himself, a personal friend of Prince Charles, the Prince of Wales, and also counted with the collaboration of Ms. Estrella Arch for events development and Ms. Eugenia Silva as the ceremony's patron. 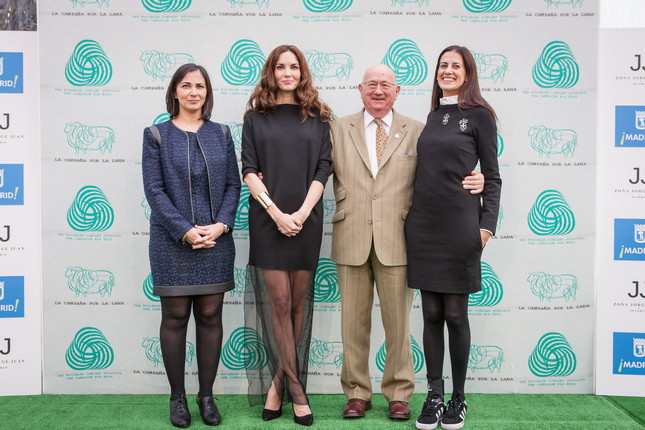 Our store in 33 Serrano Street adapted its windows to the event with wool falling from the ceiling down to the dummies, thus drawing beautiful designs. 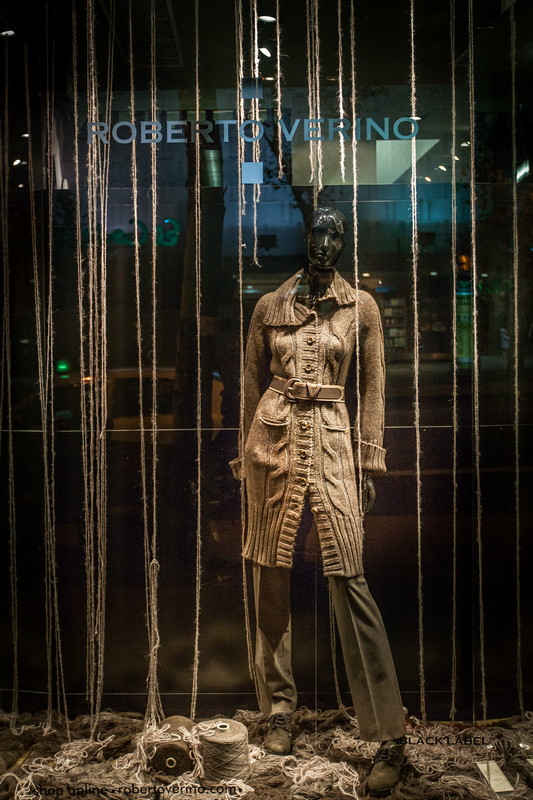 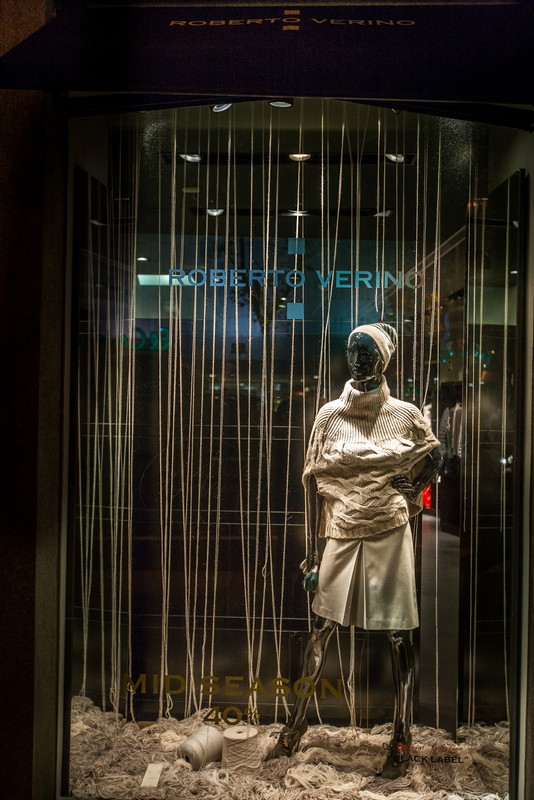 Performances, exhibitions and workshops for all ages also took place on Serrano and Jorge Juan Streets. 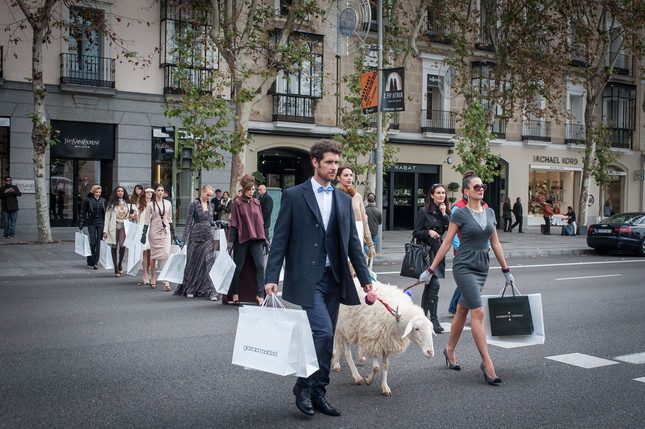 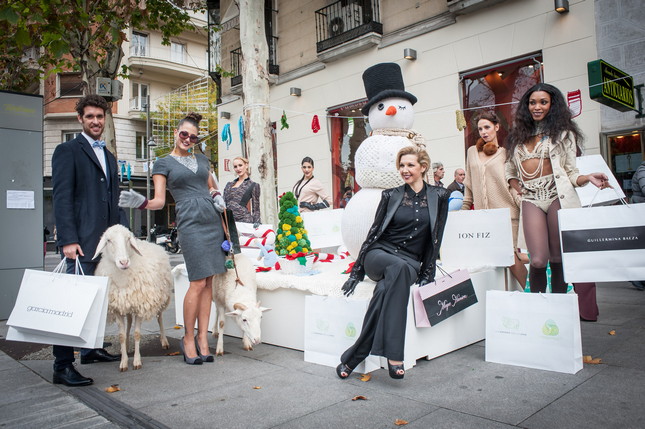 The purpose of this campaign is to try to convince people to use this natural, organic and sustainable fiber. Cities such as London, Tokyo, Amsterdam and Berlin have also joined this international campaign to promote the numerous benefits of this fiber. 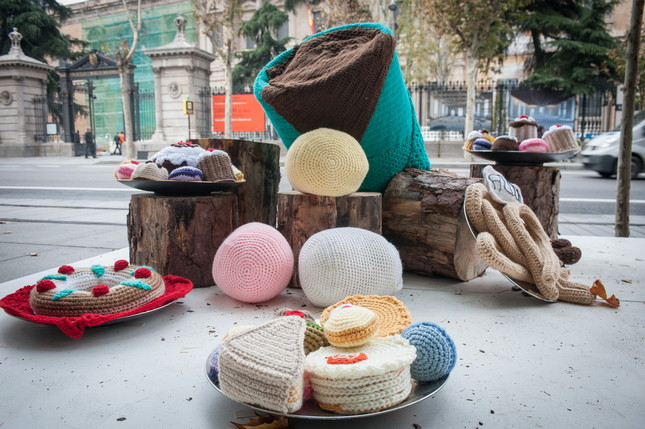